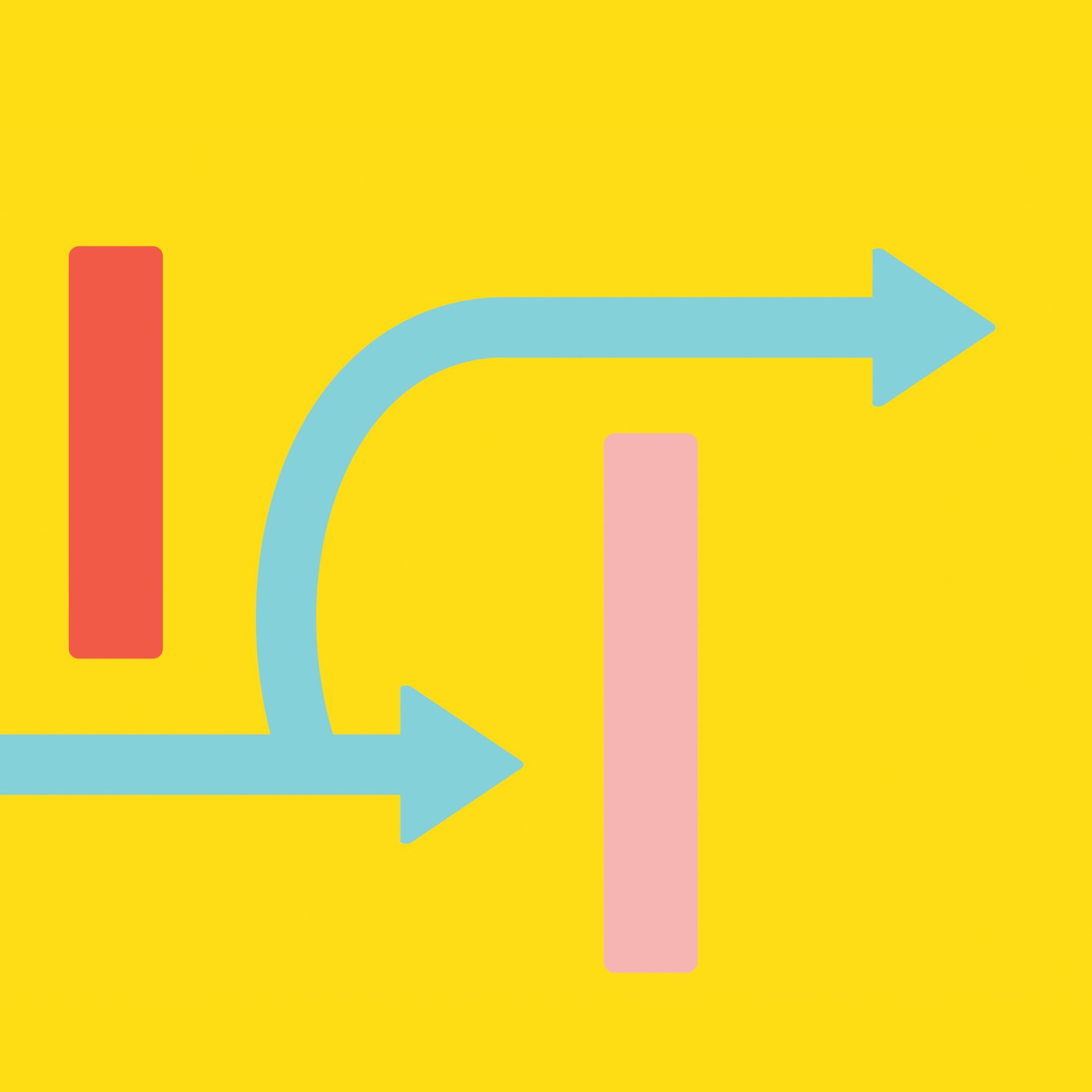 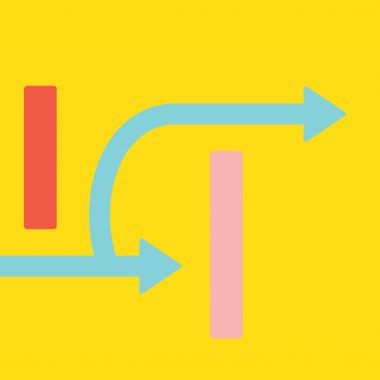 Adapting to Change. Inspiring Initiatives during the COVID-19 Pandemic.

Stephen Hawking famously said, “Intelligence is the ability to adapt to change”. During the current pandemic, we see many companies adapting to change – for the greater good and for staying in business.

We’ve gathered some of the most inspiring examples we’ve seen from brands who are taking on the current challenges to drive positive impact and rethink business as we know it.

The Scottish beer brand BrewDog is opening online versions of their bars and pubs. They promise live music and virtual pub quizzes, so just bring your own beer and you’ll be able to spend an evening at the “glocal” pub at a proper social distance. “Break all the rules” shows to be a highly relevant brand promise yet again.

It is inspiring to see companies acting swiftly and responsibly when a pandemic threatens our society. Whiskey distillery Nyborg Destilleri (part of Naturfrisk Group), Carlsberg Denmark and Albani have teamed up to produce more of the much-needed hand sanitiser for hospitals and other public institutions. The first batches of alcohol have already been produced and more is on the way.

Since January, live music venues across China have been closed because of the outbreak. Instead, clubs and musicians are live-streaming performances and sharing their music.

Fashion shows have also been restricted by the pandemic. This resulted in one of the world’s first digital-only fashion weeks. In March, Rakuten Fashion Week Tokyo live-streamed from the run-ways globally presenting new collections and haute couture.

And in Denmark, one of the largest documentary film festivals, CPH DOX, has gone digital as well. Every showing has been cancelled and instead, every film can be watched online as well as additional debates and Q&A’s. Bizarrely, we can now thank a pandemic for the democratisation of independent cinema in Denmark.

Taking Care of Others.

Every piece of clothing from Carcel is made by women in prison in Thailand and Peru. The company is founded to provide better jobs for incarcerated women and create more opportunities and hopes for a better future.

With the current economic uncertainty, Carcel is trying to help the quarantined women keep their jobs in order to keep providing for their families through this situation and afterwards. So, until April 2nd, they are running a ‘pay what you can’ campaign.

Social distancing has forced many to look for new streams of revenue. Some have turned to the new digital platforms like Boon.tv which enables everybody to broadcast and monetise content. Channels previously perceived as marketing are now generating direct income.

Several companies are stepping up and lifting heavy burdens in order to help fight the virus. One of them is Austrian Airlines. Recently, one of their Boeing 777 passenger aircraft took off, loaded with medical supplies.

And freight forwarding company Flexport is currently running a GoFundMe campaign enabling them to use their great logistics network to transport and donate masks, ventilators, tests and much more to the places that need them the most.

While everyone is hoping to see light at the end of the tunnel some time soon, we’re all finding new creative ways to switch on the headlight in the meantime.

Get insights and ideas on consumer branding - and a copy of our Guide to Popularity!