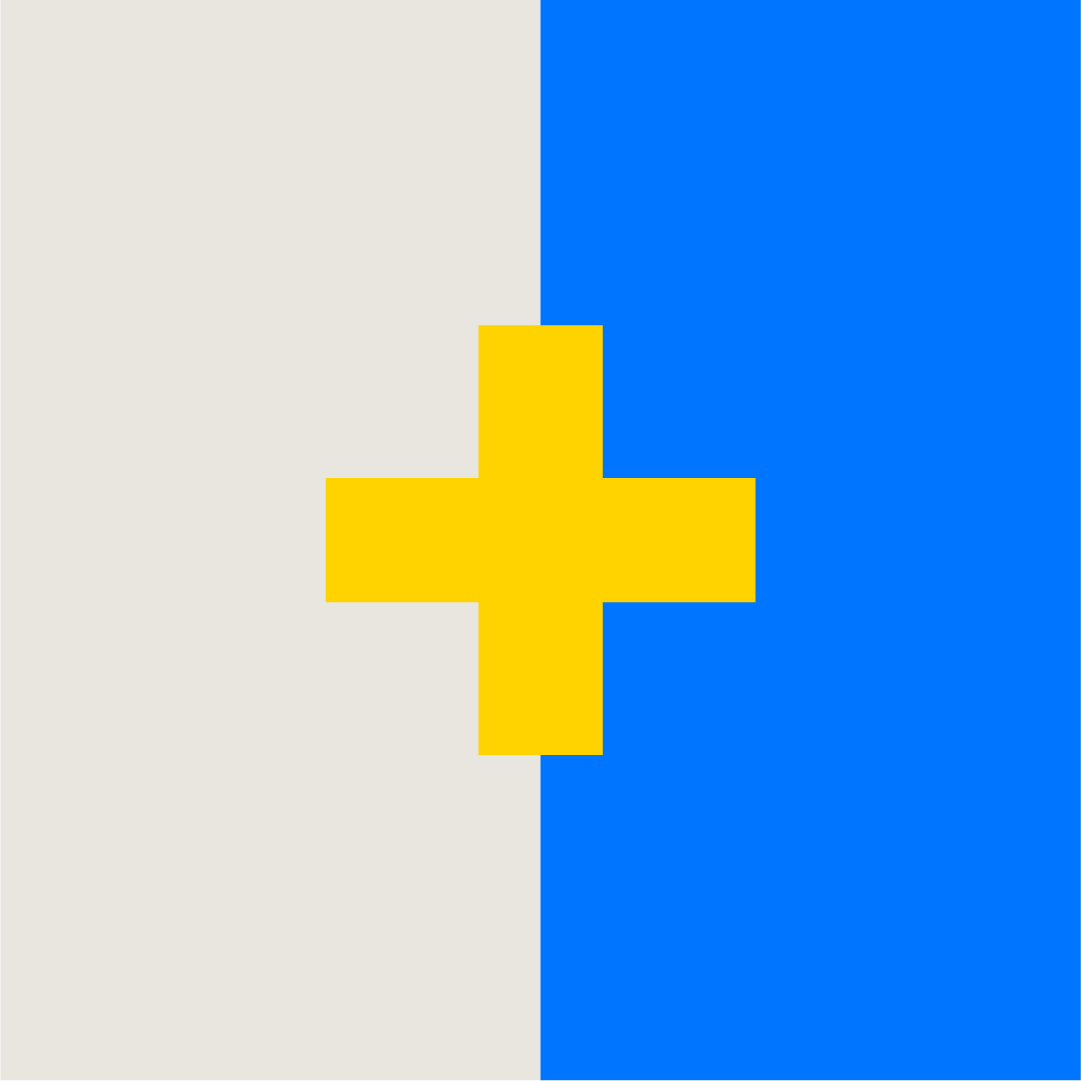 Across industries – from food and fashion to cars and technology – co-branding partnerships have been an effective tool to position a brand, create buzz, drive businesses, or break into new markets. However, it can be quite a challenge to find the right brand to partner with.

The short definition of co-branding is when two or more brands collaborate and develop a new product or/and a combined marketing effort to create mutual synergy and value. There are different types of co-branding and no clear lines between them. Sometimes a sponsorship transforms into a co-branding exercise (e.g. when Tuborg sponsors the Danish music festival Roskilde Festival). Others are a clearly branded collab (e.g., when Marabou and Oreo team up for a chocolate bar).

One of the upsides to co-branding is that it doesn’t need enormous financial supplies to work, only a substantial brand value. Supreme can sell a brick with its logo and collaborate with Louis Vuitton in the same breath because its brand is so popular and attractive.

But, it’s not all sunshine and rainbows. In the following, we’ll look at what co-branding is all about, whether it should be your next move and what pitfalls it might entail. 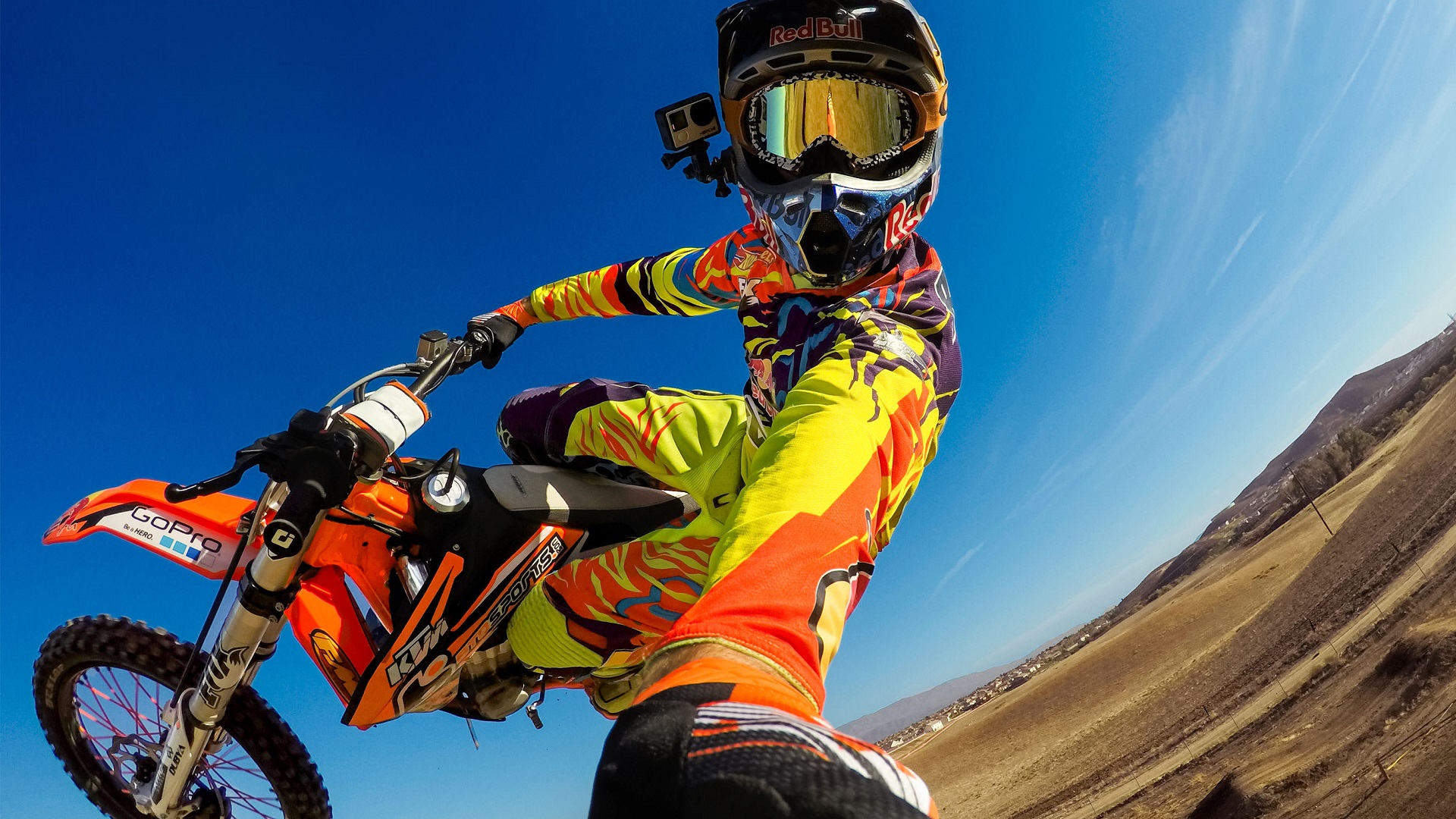 As the world’s best-known energy drink, Red Bull has become synonymous with extreme sports. Both owning sports teams and sponsoring events, the brand position is clearly linked to extreme sports. However, in a completely different category, the American action camera brand GoPro has also chosen to be an active player at almost any event involving adrenaline rushes.

So, it was quite natural for the two to collaborate. But they don’t merely sell cameras and energy drinks. Through their shared values, they sell an action-packed, fearless, and extreme lifestyle filled with adventures. This makes them a perfect match for a co-branding campaign without competing against each other. Rather, they support each other in their quest to redefine what is humanly possible and thereby the essence of adventure.

If brands don’t understand and resonate with culture and consumers, they quickly lose relevance. Co-branding is a way to regain popularity with a lost segment. Vodka brand Smirnoff teamed up with media company Vice to attract a shared target audience – conscious urban millennials.

Smirnoff is already one of the largest vodka brands in the world. Yet, on a quest to become a greater part of the youth, Smirnoff partnered with youth media brand Vice to create the campaign “Equalising Music”. An initiative focusing on female artists and empowerment in the electronic music scene. The initiative increased Smirnoff’s relevance with the politically engaged Vice readers, and Vice became a greater part of the clubbing and party scene associated with Smirnoff.

More recently, we have seen Dunkin’ team up with social media star Charlie D’amelio and McDonald’s collaborate with musician Travis Scott to regain fame among the next generation. And it worked. Gen Z flooded stores and social media with pictures of beverages and burgers. This shows that even in a saturated market, the exclusivity and hype around such collaboration make otherwise boring and commodified products sell in spades.

Louis Vuitton and Supreme. Luxurious high fashion and cult streetwear. Two iconic fashion brands in their respective way. Not your obvious collaboration. Yet, due to the differences, the initiative quickly became one of the most important collaborations in fashion history.

Supreme’s co-branding tactic is not a rare phenomenon. Since the early ’90s, Supreme has been one step ahead of all other streetwear brands by creating collaborations with the likes of Vans, Timberlands, Playboy, Brooks Brothers. And now Louis Vuitton. Supreme’s co-branding strategy has helped the brand remain one step ahead of the game and move the brand into contexts that few other streetwear brands have managed to enter.

How does a small brand break through in a crowded market? In Læsk’s case, a small Danish kombucha brand, one way is to gain access was by teaming up with the iconic coffee brand, Coffee Collective. Their joint effort helps position Coffee Collective as a progressive coffee company while allowing Læsk to be associated with some of the best craftsmen in the international beverage scene. 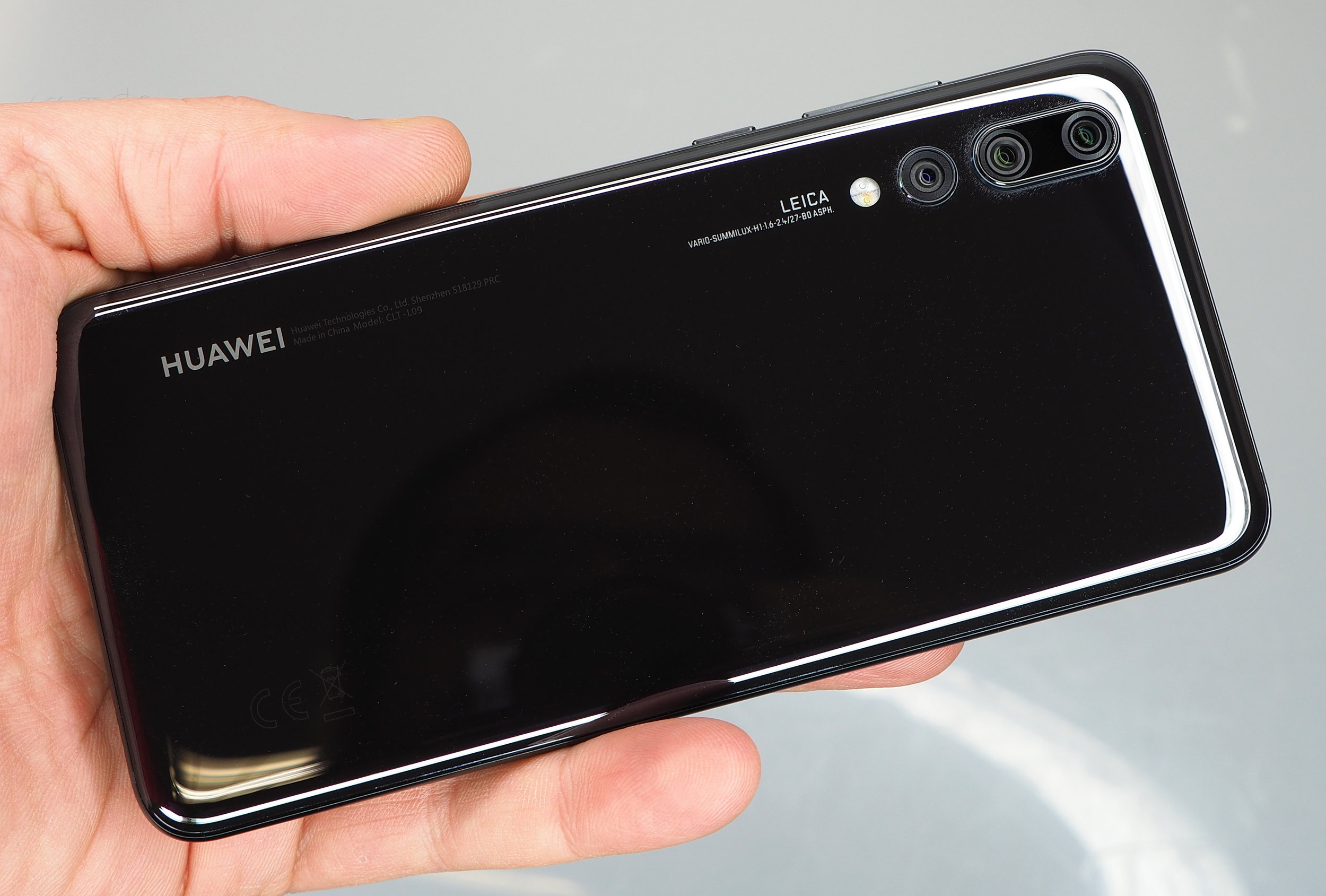 In 2016, Chinese smartphone brand Huawei released the Huawei P9 using Leica lenses in the camera. Besides pioneering the camera function within the smartphone category, the partnership helps Huawei draw on Leica’s equity as a German quality lens manufacturer – a valuable association for a Chinese tech manufacturer.

However, the partnership doesn’t just add value to the Huawei brand. In return, the co-branding initiative helped Leica enter the Chinese market and become an established name with the discerning Asian consumers and China’s growing upper class. A win-win for both brands.

McDonald’s also utilises co-branding to enter new markets. In their recent collaboration with juggernaut K-pop group BTS, McDonald’s gets access to a hyped and successful band and its millions of hardcore and dedicated followers. On the other hand, BTS is rocketed into 50 markets and can reap the exposure benefits from the fast-food chain’s global presence.

Collaborations are a strategic transformation of a brand’s operating system. It is a matter of a brand’s long-term renewal and cultural relevance and helps future-proof a brand culturally and business-wise. Co-branding protects pricing power, ensure high margins and reframe consumers’ perception of the brand.

While co-branding holds big wins, it also can lead to downsides. One of them being control. When you collaborate with another brand, you open up yourself to criticism and damage. Versace’s partnership with H&M was a success until H&M became the scapegoat of the unsustainability of the fashion industry.

So before you start co-branding, we always advise brands to clearly align actions in order to create better synergy. Although it might not be relevant at first, you might want to ask yourself: What if the brand I am working with ends up in a shitstorm?

Before entering such kinds of partnerships as above, we suggest any co-branding exercise is part of a larger strategy and not necessarily just a fun engagement. Therefore, ask yourself:
– Is there any hidden agenda that might damage your brands?
– Does the other brand share your values?
– What is the purpose and aim of the collaboration?
– How will you measure the co-lab and follow up afterwards?
– Is it a win-win proposition?

Once all the boxes have been checked, you will see how co-branding can make 1 + 1 equal 3.

Sign-up for our latest news and views - and everything in between.

Thanks! Go check your email!