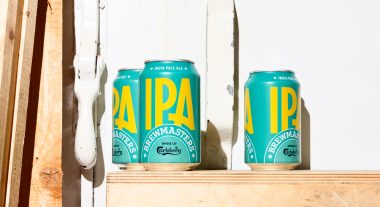 From the Gates
of Carlsberg

Before we get to the design, let’s take a stroll down history lane. Indian Pale Ale was invented in Britain, where British sailors, while sailing to India, loaded up barrels of beer with hops. The hops hung around in the beer for so long that they lost their natural fruity flavour and left a bitter-tasting beer. Ahoy Matey!

Moving on to the 21st century. In recent years, IPA has become increasingly popular, and every brewery with self-respect has launched an IPA. Carlsberg, an internationally acclaimed brand with legendary brewmasters, also produced a world-class IPA, their Brewmasters IPA. Carlsberg’s ambition was to match the refreshing beer with a design worthy of the legendary brewery. Enter EVERLAND. 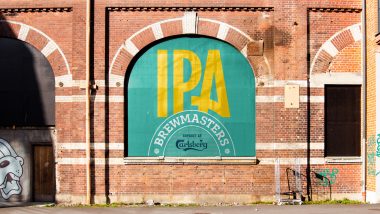 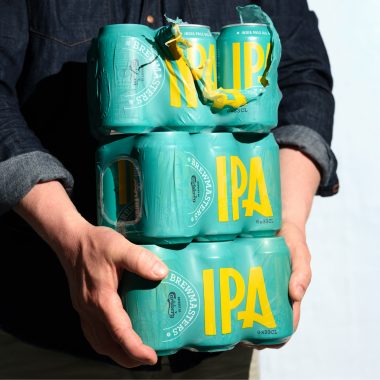 The inspiration for the new Brewmasters IPA was found closer to Copenhagen than its name suggests. It was Carlsberg’s iconic entrance with the two famous Indian elephants that inspired the IPA design. Not the elephants themselves but the four flowers (hops) between them and the classic rounded gates in the background. We added these elements to the design as a homage to the original brewmasters.

We also clearly state IPA, and you might recognise the arching line in the letter A. It’s a direct reference to the line underscoring Carlsberg logotype as an integrated part of the new mark. Even the yellow colour is from the original Carlsberg logo talking into the heritage of this proud brewery. There are many hidden gems in the design, but the overall idea is to give tribute to the place and the people who made it all possible. 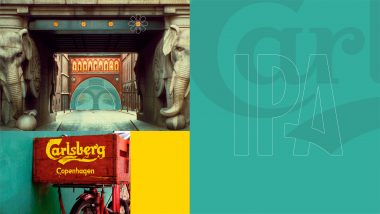 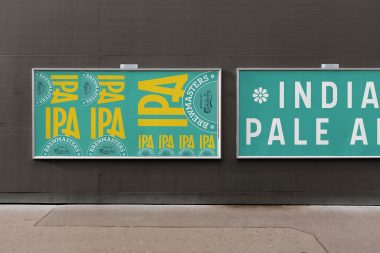 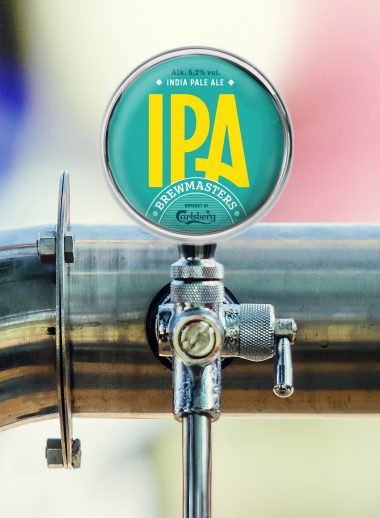 “The new design for Brewmasters IPA is really powerful. EVERLAND distilled the essence, only to amplify it with finesse and boldness. Its heritage and handsome design brewed perfectly together.” 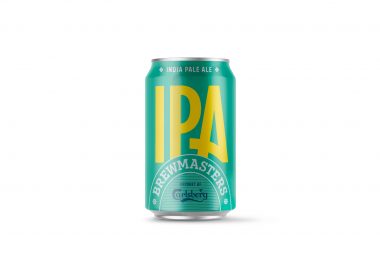 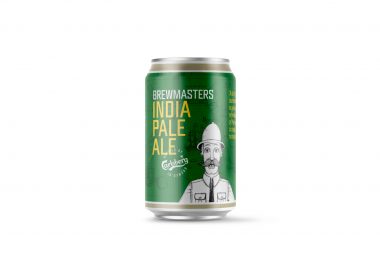 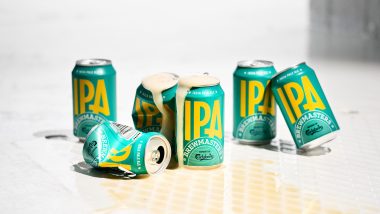 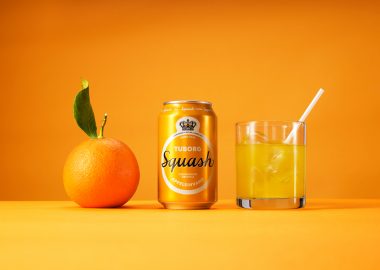 Get insights and ideas on consumer branding - and a copy of our Guide to Popularity!